A Brief History of Steel – Then & Now 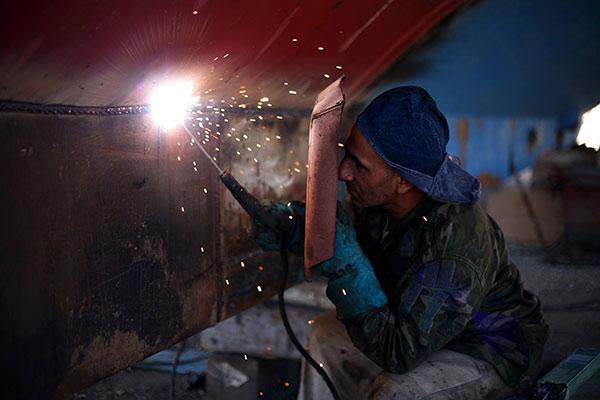 While early human societies made extensive use of materials like bronze, iron and stone, it was steel that powered the Industrial Revolution and contributed to new modern cities.

Though it’s been around for nearly 4,000 years, steel was not mass-produced until the 1850s, when a technique for creating steel using molten pig iron, known as the Bessemer Process, was invented.

Steel quickly became influential in North America, where massive iron ore deposits allowed the United States to become one of the most impactful economies on the planet.

Today, steel is used across different industries, such as aerospace, shipbuilding, heavy equipment design, pipeline transport and mining.  A mixture of different metals, iron, and carbon, steel is a tougher metal, used for nearly unlimited purposes.  Steel requires far less energy to produce than other metals. However, steel production still contributes a significant amount of pollution.

Transportation (cars and ships), buildings and infrastructure (like bridges!), various machinery and appliances, packaging. Steel can be found in daily use items like certain cutlery, doorknobs and hardware like nuts, bolts and screws.

The steel industry industry provides employment to thousands of workers and in a variety of capacities.