A Timeline Of Significant Moments In American Manufacturing 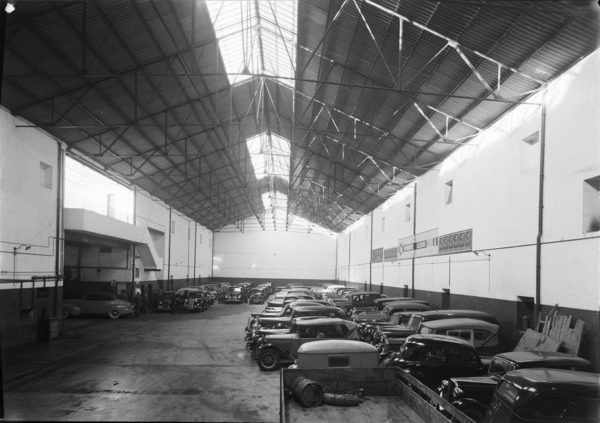 October is considered Manufacturing Month in the United States.

While there have been significant contributions to manufacturing all over the world, our region, the Rust Belt, has contributed a tremendous impact on society.

Below is a brief timeline highlighting just some of America’s most innovative manufacturing accomplishments prior to the millennium, including significant achievements hailing straight from the nation’s Rust Belt region!

Our next blog post will feature key manufacturing accomplishments since the year 2000. Today we recognize that American manufacturing looks much different than it once was, and many companies have started shifting their focus to automated production over skilled labor. However, the need for onshore production hasn’t been forgotten, and our nation has been working towards building up our skilled workforce through trade schools, government programs, corporate initiatives, and more.

Since the 2008 recession, the U.S. Bureau of Labor Statistics has reported steady manufacturing employment growth over the past ten years. And while the industry hit an inevitable setback due to the COVID-19 pandemic this spring, manufacturing is already showing a bounceback in employment with only 650,000 more jobs, as of August 2020, to be filled before reaching the same rate we saw pre-pandemic.

Rust Belt Recruiting focuses on stimulating the skilled workforce and connecting hard-working Americans with the same careers that once fueled our economy’s success along with the families that live here too. This month we’ll be celebrating the work and effort put into building the industry as we take a walk through time to shed light on some of the most impactful and exciting things the Rust Belt has offered our country.

If you’re looking to make a difference in the industry like those in our timeline, visit our job board to browse our current openings and contact us to jumpstart your career in American manufacturing.