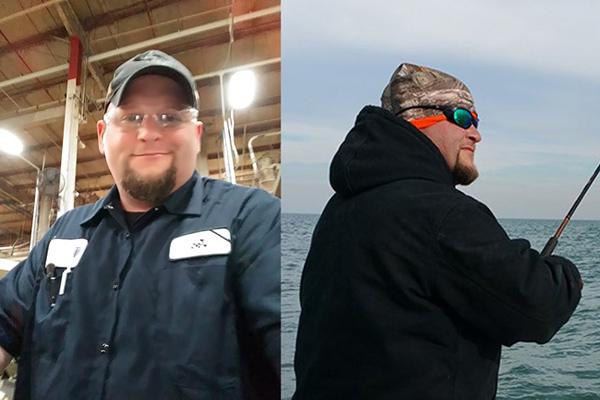 Jon was born and raised in California and moved to Huron, Ohio in 2001. He has considered the Rust Belt ‘home’ ever since.

Back in April, we helped connect Jon with one of our western Ohio clients who was in need of an Electrical Maintenance Mechanic. Jon brings experience as a mechanic in both the automotive and boating industries.

Formerly a supervisor in past roles, he was well equipped to join a team where leadership skills are always valued. Furthermore, Jon’s upbeat energy and strong work ethic deemed him a natural fit for this position.

Jon shared recently that his recruiter, Derek, went above and beyond to help him pursue and attain the position. Derek assisted with resume review, editing, preparing him for the interview, and more.

Now in his sixth month on the job, Jon is loving his role as an Electrical Maintenance Mechanic and continues to thrive!