Why Right Now is the Best Time to Hire 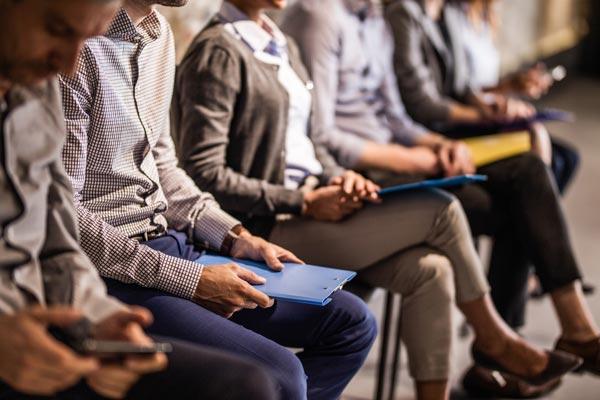 On May 3, 2019, The U.S. Bureau of Labor Statistics reported that the unemployment rate has declined to 3.6 percent, its lowest rate since December of 1969!

Along with this historically low unemployment rate, hiring was strong for the second straight month with 263,000 jobs added. This news has eased concerns that a slowing global and U.S. economy could dampen hiring.

All of this growth persisted, even after several crosscurrents were expected to affect the April employment numbers. For example, Goldman Sachs estimated that midwest snow storms were likely to reduce job gains by about 20,000.

Additionally, job gains for February and March were revised to include 16,000 more than previously reported.

What do these labor trends mean for employers? Do not sit on making hiring decisions too long! It’s important to hire quickly, skilled workers are answering the call of a demanding labor market.